Unless you are Captain America assembling the Avengers to travel back in time to bring back half the population that was wiped out by Thanos, I recommend NOT having the phrase “whatever it takes” as a guiding principle.

The reason being is that “whatever it takes” is a sweeping statement that lacks nuance and, worst of all, it throws into question any other guiding principles. For example, what if other virtues of yours are behaving with loyalty, honor, and integrity? That’s all well and good until your desired outcome isn’t being achieved. Then, “whatever it takes” plays like a trump card with its dictatorial “because I said so” justification.

“Whatever it takes” and “it depends” CANNOT coexist. And this is wherein the problem lies. As most subject matter experts will tell you, “it depends” is the gatekeeper to truth, wisdom, and effective application. “Whatever it takes” is hyperbole that is only interested in showing off and appearing successful, as opposed to actually being, let alone remaining successful for an infinite period of time.

“Whatever it takes” is emotionally shortsighted because it implies a “win at all costs” attitude, with little regard for the collateral damage done to others AND yourself. If that isn’t bad enough, imagine a world in which everyone is choosing to abide by a “whatever it takes” approach. This certainly isn’t scalable, and, like Simon Sinek says, “when you lead with a finite mindset in an infinite game, it leads to all kinds of problems, the most common of which include the decline of trust, cooperation, and innovation.

“Whatever It Takes” is a tactic that should be used sparingly, i.e., when you find yourself in a life or death situation in which you have no other choice. When “whatever it takes” becomes your primary modus operandi, your mindset is one of victimhood–things are happening “to me,” as opposed to “by me”. When you take responsibility for your actions, as opposed to place blame, you have to reconcile with the role that context plays in shaping your predictions, perceptions, and performance.

“Whatever it takes” DEPENDS on what is at stake…

My WHY: To EQUIP people to become extraordinary lifelong learners about themselves, others, and their pursuits, so that they are more capable of living interesting, fulfilling, and meaningful lives. 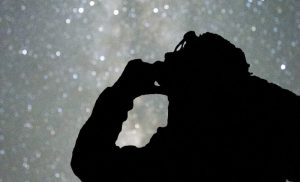 Expertise, like mastery, is an infinite pursuit. Expertise is not something you are or achieve, it is something you practice, refine, and share with the 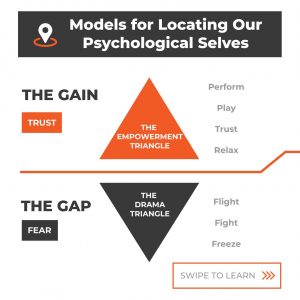 Pt. 1 I like mapping models on top of other models. Even though no two models are exactly the same, it is in overlaying ones 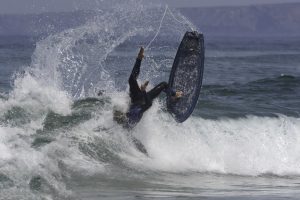 How Long Can You Try?

“When people, starting out now, ask me about how likely it is that they can succeed at starting a business, building a popular blog or 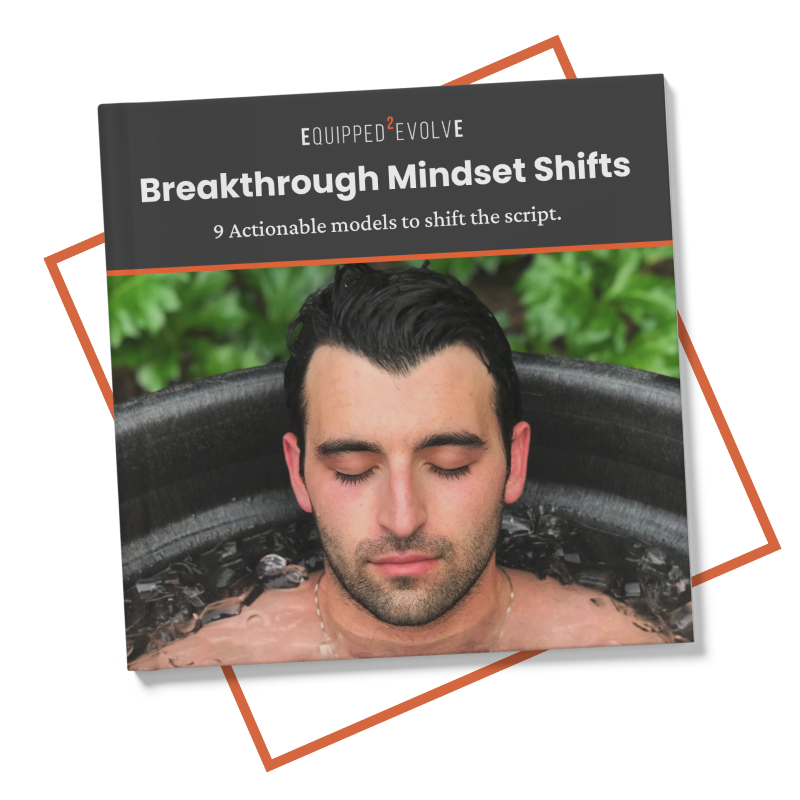 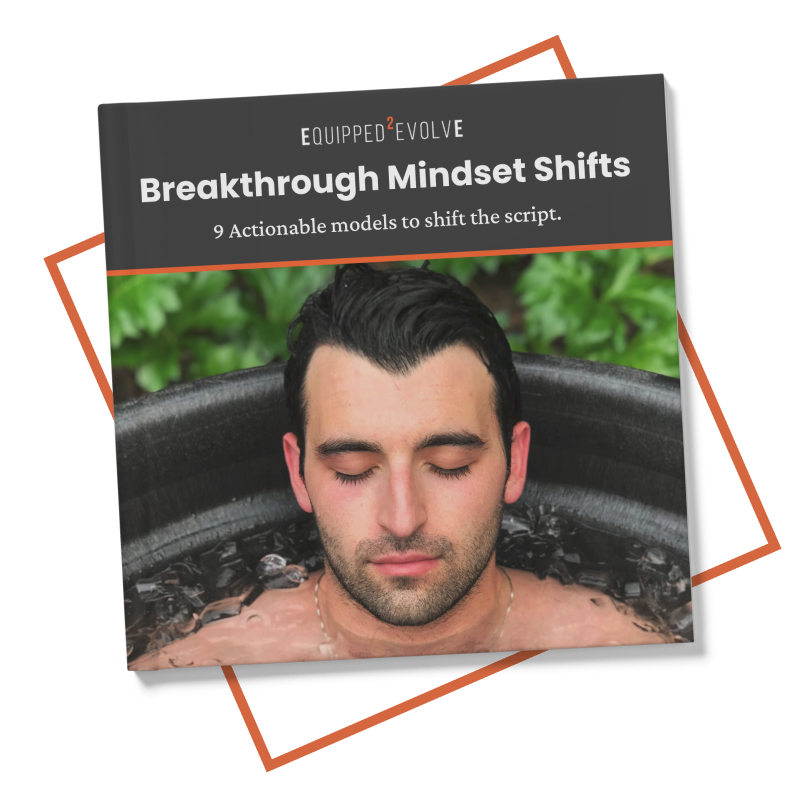